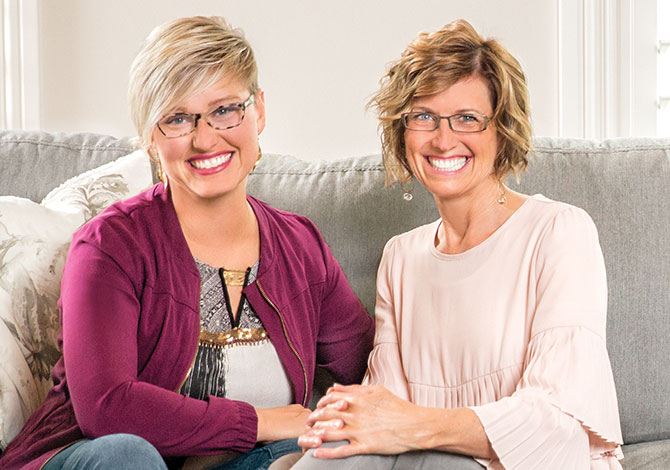 Inspire, Create, Share
Stampin’ Up! is more than just great products—we are a whole community of friends and loved ones crafting together. 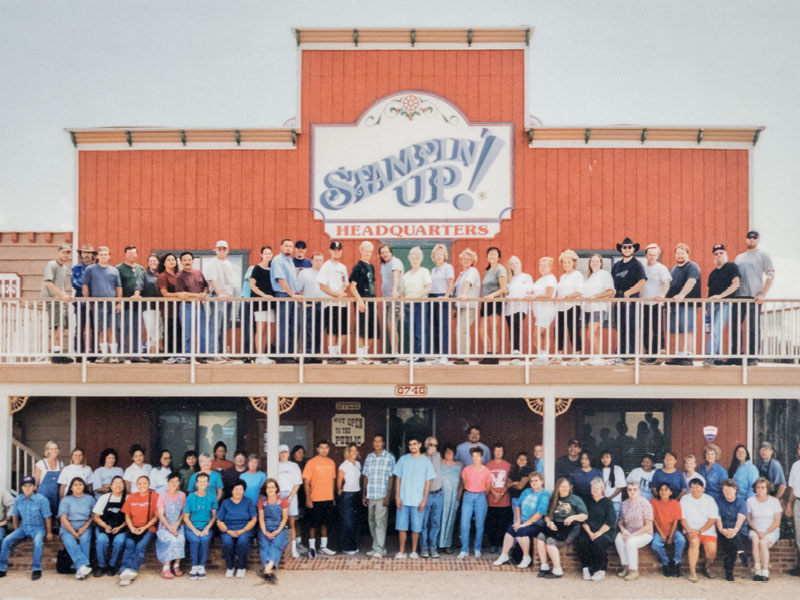 Many people dream of turning their hobby into their job. Shelli Gardner and her sister did just that when they founded Stampin' Up! in 1988.

The young mothers from Kanab, Utah, turned the idea of crafting together in a relaxed atmosphere into a business model: stamps and everything else needed for crafting should not be sold in shops, but at events taking place at people’s homes. 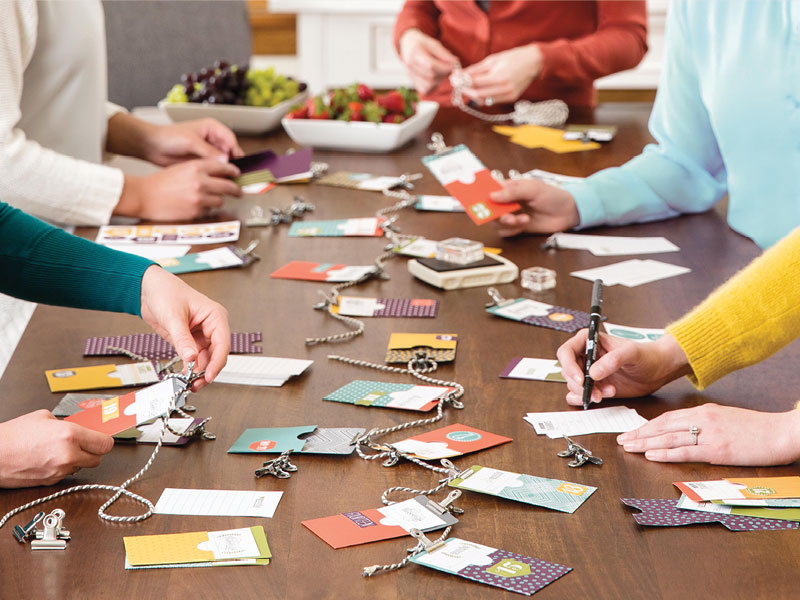 WE ARE A GLOBAL COMPANY

Stampin' Up! products are not sold in shops but at home parties via a network of independent sales consultants called demonstrators. Currently, there are about 50,000 Stampin' Up! demonstrators active worldwide.

The company has been successful in the USA for over 25 years, and is now also operating in the following countries: Canada, Australia, New Zealand, Japan, France, the Netherlands, Germany, Austria, and the UK.

Stampin' Up!’s global administrative office is located in a 28,000 square-metre office in Riverton, Utah. The 7,400 square-metre manufacturing plant is situated in Shelli Gardner’s hometown, Kanab, also in Utah. In total, the company comprises more than 500 staff members. There are additional offices in Australia, New Zealand and Japan, as well as the European office in Germany (Neu-Isenburg).

STAMPIN' UP! IN EUROPE AND THE NETHERLANDS

In 2007 Stampin' Up! opened in Germany, France and the United Kingdom. In 2012, Austria and the Netherlands followed suit, and the five countries were merged into one region. Since then, the company has been growing constantly, and there are currently about 10,000 demonstrators in Europe, passing on their passion for stamping, scrapbooking and card-making.

Stampin' Up! Europe GmbH, the principal office for Europe, is situated in Neu-Isenburg, Germany.

Should you have further questions about the company, our Demonstrator Support Team will be happy to answer your questions. Just call 00800 31 81 82 00.

You can find an overview of regional and national press coverage here.